The Principle of Laser-Triangulation or Sheet of Light 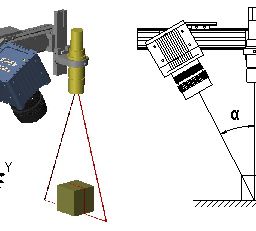 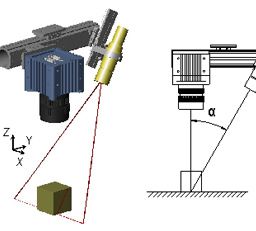 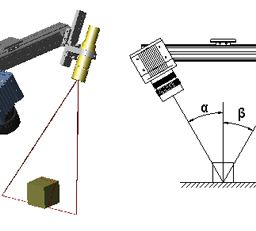 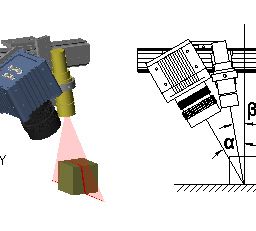 CX sensor technology uses the interface standard, GigE-Vision, and the generic software interface, GenICam. Both protocols are destined to become the standard for vision sensors in future. The GigE-Vision standard defines a uniform communications protocol based on UDP/IP, via which GigE Vision-compatible devices can communicate with an imaging unit (PC).

The GenICam software standard is a universal software interface providing a description of the functions of vision sensors. This makes it possible to run vision sensors using generic software, as well as access the sensor parameters. An XML protocol is used for this purpose. The combination of GigE-Vision and GenICam enables the operation of Vision devices via device-independent software. Not only does this make the integration and exchange of Vision equipment considerably easier, it also keeps development costs low. 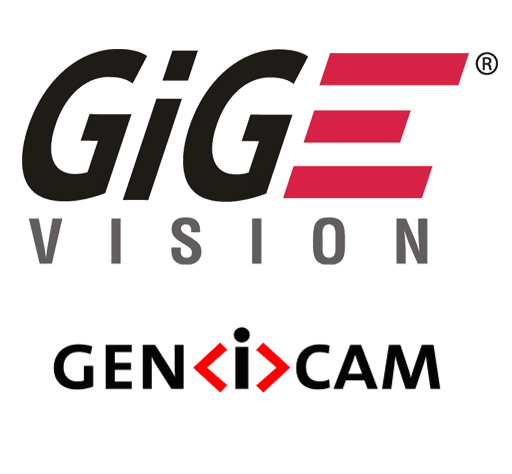 With the development of the C4-1280-GigE 3D camera, AT has added a new dimension when it comes to 3D measurement options using laser triangulation. With the help of new HDR-3D (High Dynamic Range) functionality, it is now possible to scan materials and surfaces with inhomogeneous reflection properties. The recording of saturated intensity readings is now a thing of the past because HDR-3D expands the dynamics of image intensity up to 90dB.

The aim of the MultipleSlope function is to avoid the saturation of pixels during sensor chip exposure. To do this, the threshold values for the recorded light volume and the voltage produced are set. If, within a predefined time, the threshold is exceeded the voltage of the pixel is reset to the threshold value. Next, the light exposure is continued until the exposure is complete. This mode is known as DualSlope. There is also an option of resetting the pixel voltage after the first reset (TripleSlope mode). The reset level and reset times in DualSlope and TripleSlope mode can be configured independently of one another.

The Non-Destructive Readout (NDR) function makes multiple sensor-chip readout possible during the exposure time without having to reset the pixels. Up to 7 readouts are possible. To this end, the time for each readout is predefined. This makes it possible to read out the recording of highly reflective objects shortly after the start of the exposure, the image of darker areas being read at the end of the integration time. When combining part records, a homogenous, saturation-free image can be generated.

Our high-speed 3D cameras of the C4 Series are, as of now, available with a new firmware that enables faster surface scanning.

Thanks to a new sophisticated algorithm for the automatic fitting and tracking of AOIs, the size of an AOI can now be reduced to a minimum amount of rows, enabling a considerable increase in scanning speed. This new feature is particularly interesting for applications involving continuous profile measurements with variable distances to the surface. This way, this new feature enables our customers to take the most advantage of the full potential of their 3D cameras and get precise 3D images at an even higher speed.